Role of camera and media in a computer vision product design

Let us discuss the various options available for the camera and media types and see how they influence the decisions for our computer vision product. 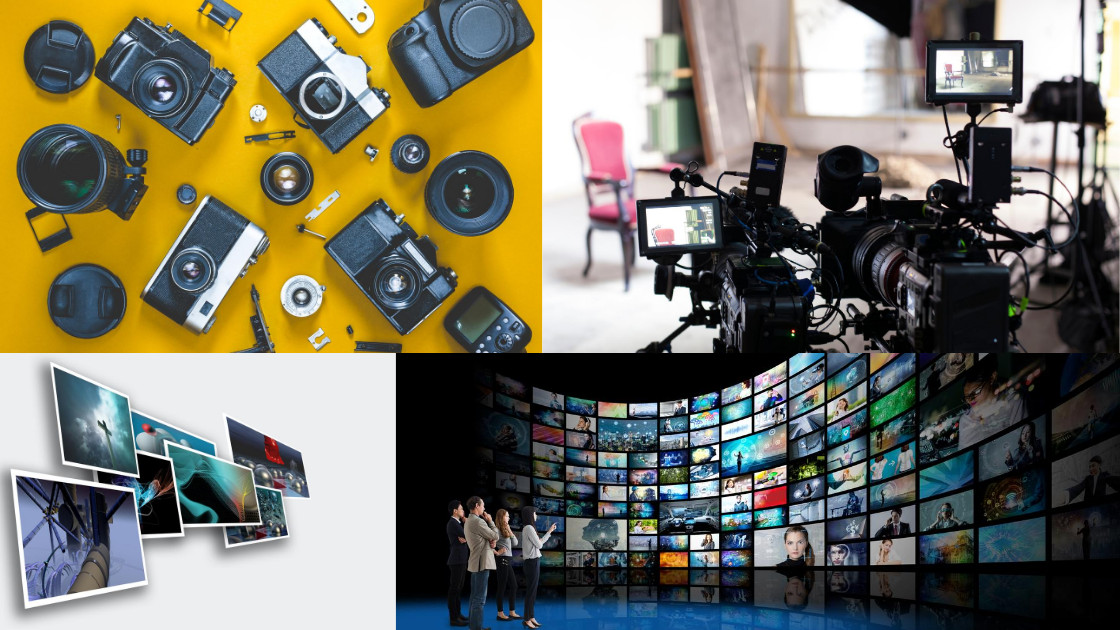 Computer Vision, as we all know it, is a study of acquiring, processing, analyzing and understanding images, video, live stream data from the real world and extract information in the form of decisions, thereby automating what human visual systems can do. Some of the applications include surveillance, machine vision, medical imaging, mixed reality and automation of image and video processing. Surveillance has become faster and efficient with the advent of computer vision algorithms. Automation has become a push factor in the heavy industrial sector and we are finding robotic arms helping with the location and positioning of parts in the assembly lines. Huge amounts of videos and images are analyzed today and decisions are made in a blink of a second due to this technology. The extent of computer vision’s capability is undebatable and therefore the significance of decision making in the design of such products. 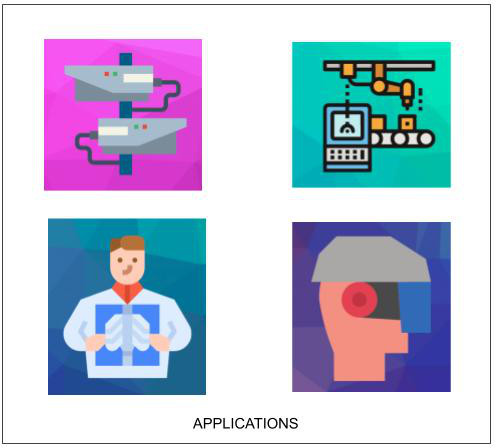 Decisions are always hard to make, especially when the factors to consider are many. In a position like a project manager or a product designer, it becomes even more challenging as the decisions taken at that time will shape a product in the market and drive it in the right direction. First primary thing is the camera type because it is crucial to select a camera to capture the image. In Today’s world, many multi-featured cameras are available and making a choice has become almost impossible. Also, it becomes important as to what type of media are we handling with our product. Let us now discuss the various options available for the camera and media types and see how they influence the decisions for our computer vision product.

This is the most traditional camera type widely used in webcams, mobile phones and CCTV. They are the three-channel (RGB) camera which produces two-dimensional output images. They produce 30 frames per second and are available in full HD. They analyze normal surveillance footage or even worn as body cameras by policemen for collecting evidence.

This is a camera type that analyzes the depth of the object besides the two dimensions. It generates a three-dimensional data and produces 60 frames per second. These cameras can detect how close or far the object is. Typical business use cases are proximity detection, gesture detection. Realsense and Kinect as such examples.

These are low light sensor cameras which senses the IR light emitted and convert them into a single frequency signal or channel data. They convert it into a single channel, two-dimensional data. They are used for night vision cameras or in places where light conditions are very low. They have a low resolution and produce 30 frames per second. 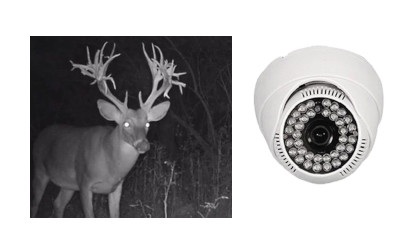 The industrial cameras are the higher end cameras that produce 200 frames per second. They are used in places where there is a lot of electromagnetic interference, vibrations or where durability is of the essence. In heavy industrial sectors with assembly lines, such cameras prove very useful because the detection and analysis is performed in a few milliseconds. 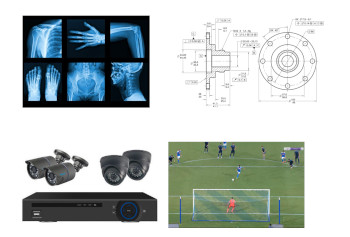 We are a team that values efficiency, innovation, and the pursuit of excellence in everything we do. We are a high performance team that is passionate about bringing AI and Cloud computing technologies to a larger industry audience. We have accomplished so much in such a short amount of time!